Run together and earn greater rewards with Web 3.0 Running NFT project, D-RUN!Built on a strong community, D-RUN goes beyond walking and jogging. We aim for “Marathoning,” where we run ‘together’ and ‘alongside’ to achieve the goal.

The first community-oriented application, D-RUN, is a PFP NFT-based daily running app. It aims to reinforce unity among the users while providing the entertainment of ‘Marathoning Together.’ The D-RUN users together will participate in Asia’s leadingmarathon, accompanied by millions of cumulative marathoners, the Dong-A Ilbo Marathon(Seoul International Marathon). 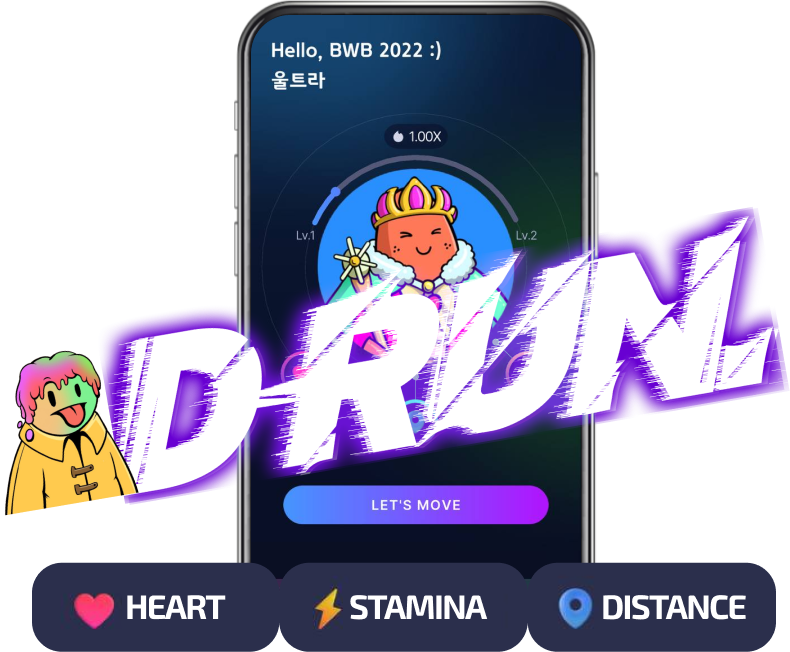 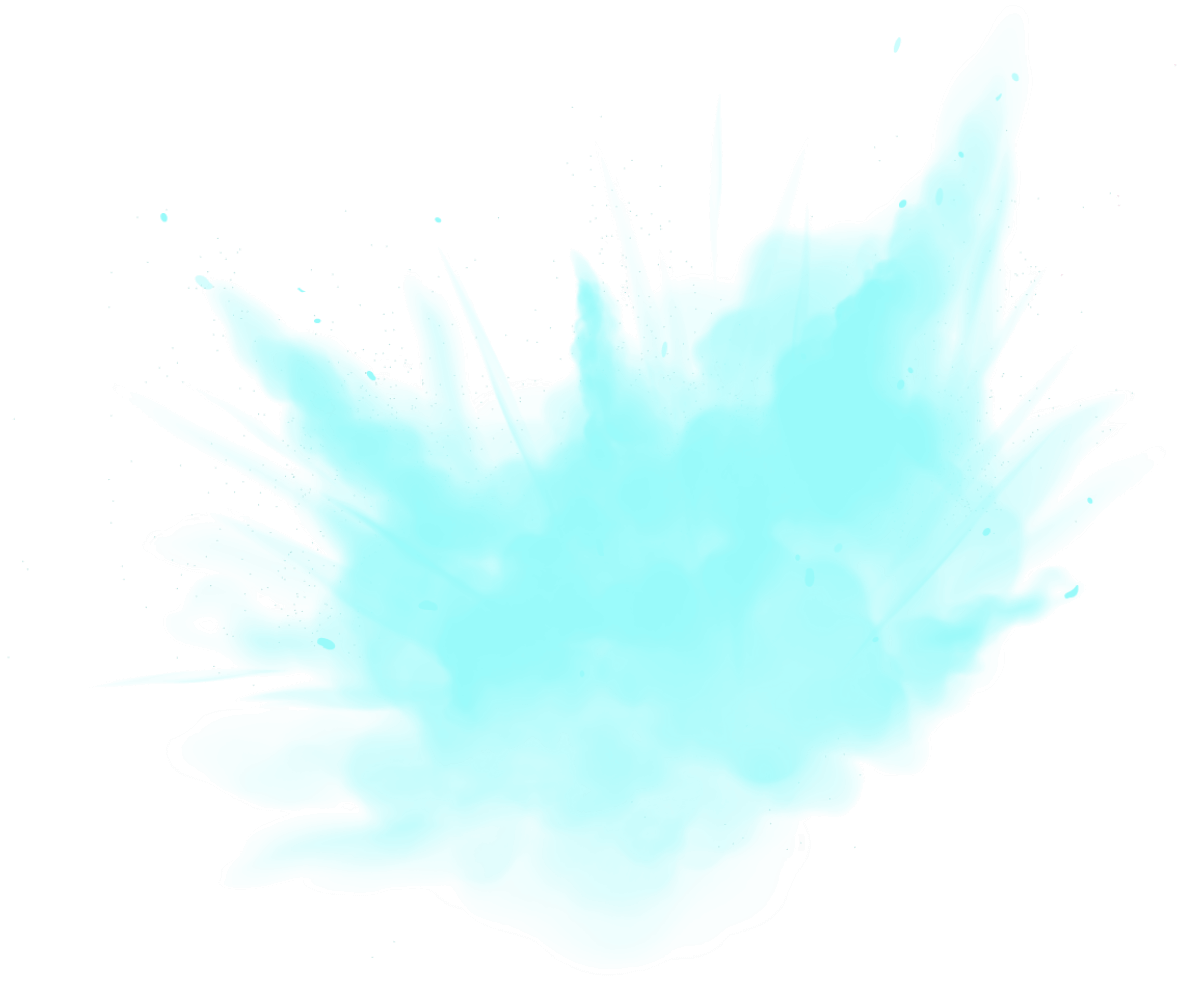 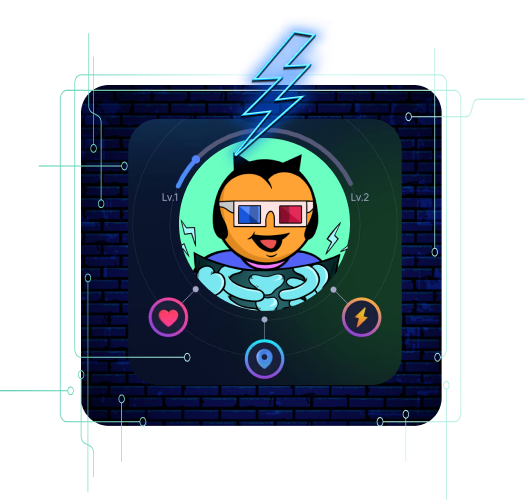 REWARD
Aside from the various running modes on ‘GO MOVE!’,there are numerous reward systems such as watching advertisements and taking part in events and challenges. The RANKING SYSTEM on D-RUN, adds an enjoyable element to running by presenting rewards based on records.
WEB 3.0-based
Running Service Platform
World Athletics Platinum Label Seoul International Marathon’s very first Project! Experience the virtual marathon service and training content on the D-RUN dApp, where we strive to create the largest global marathoning community. 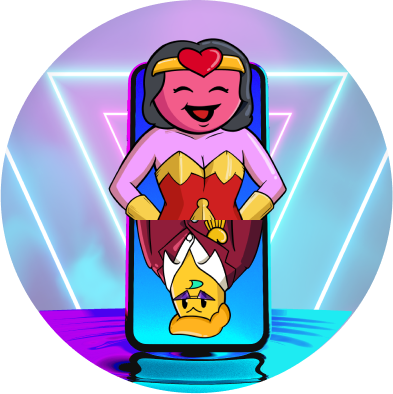 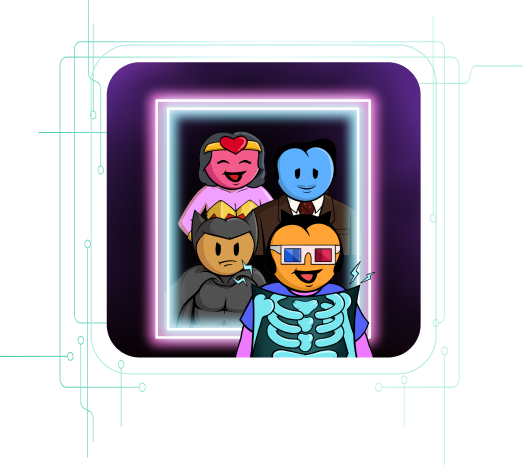 COMMUNITY
We have a community-oriented reward system that distinguishes us from existing running projects. Experience the crew and guild mode services on our PFP-supported dApp.
FUNCTION 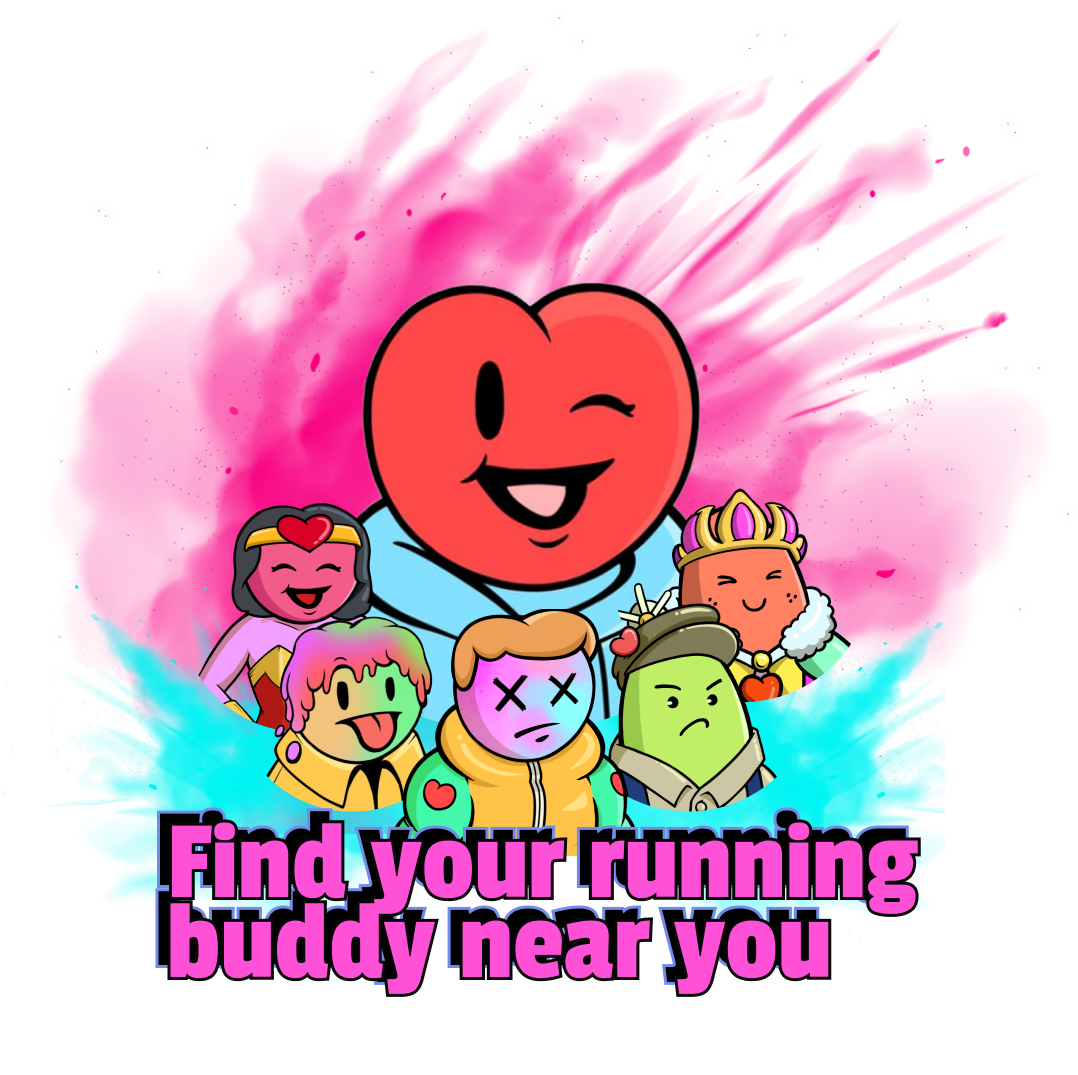 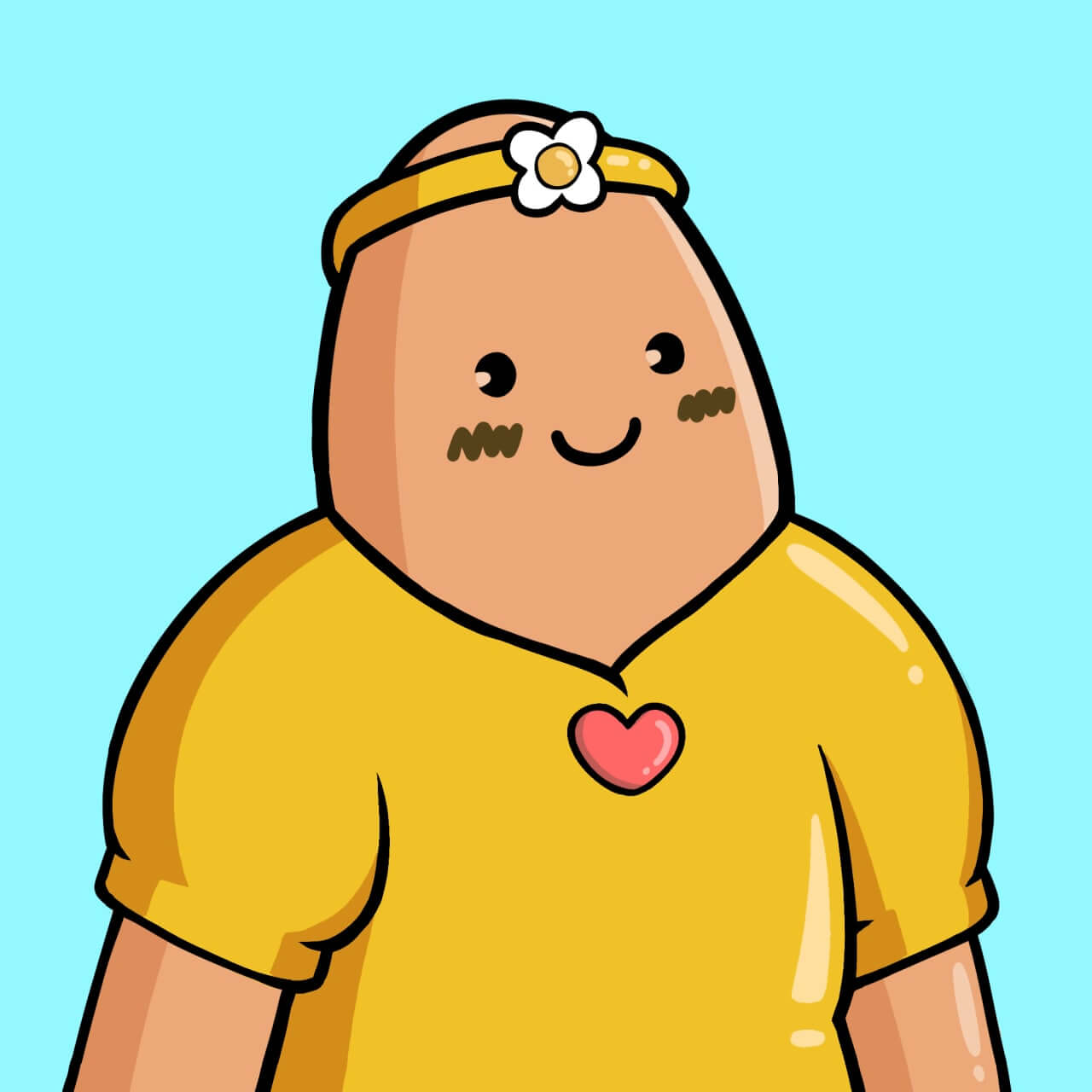 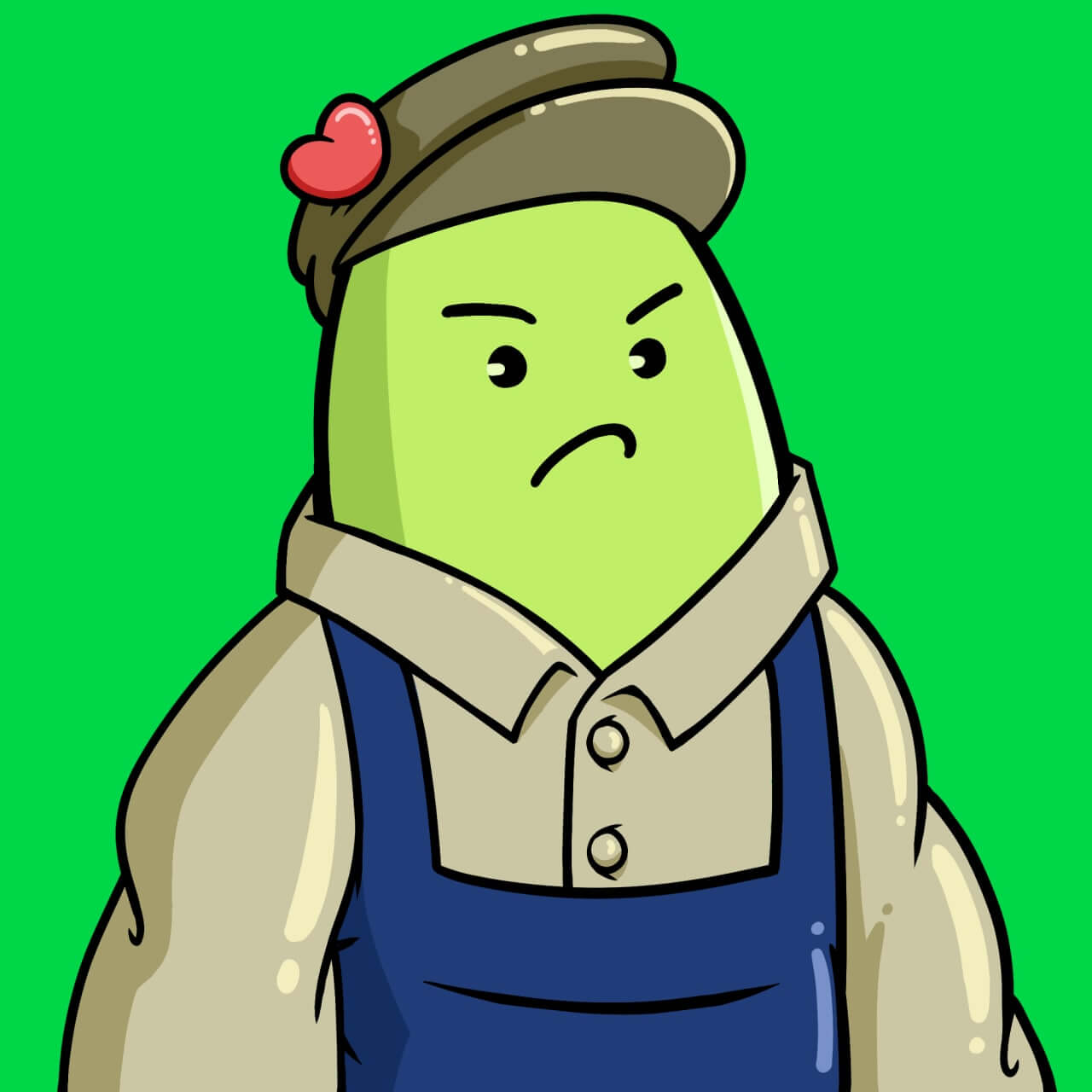 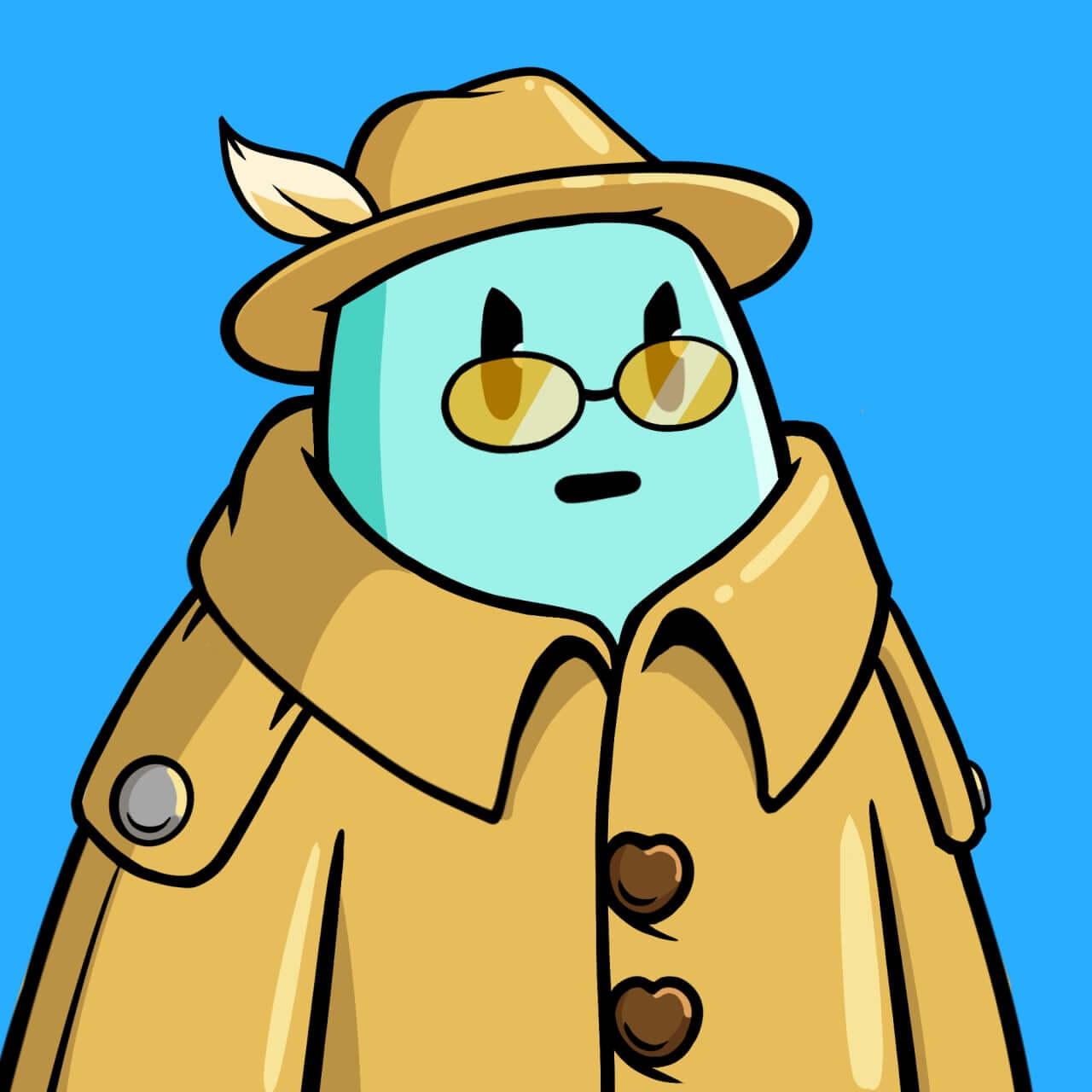 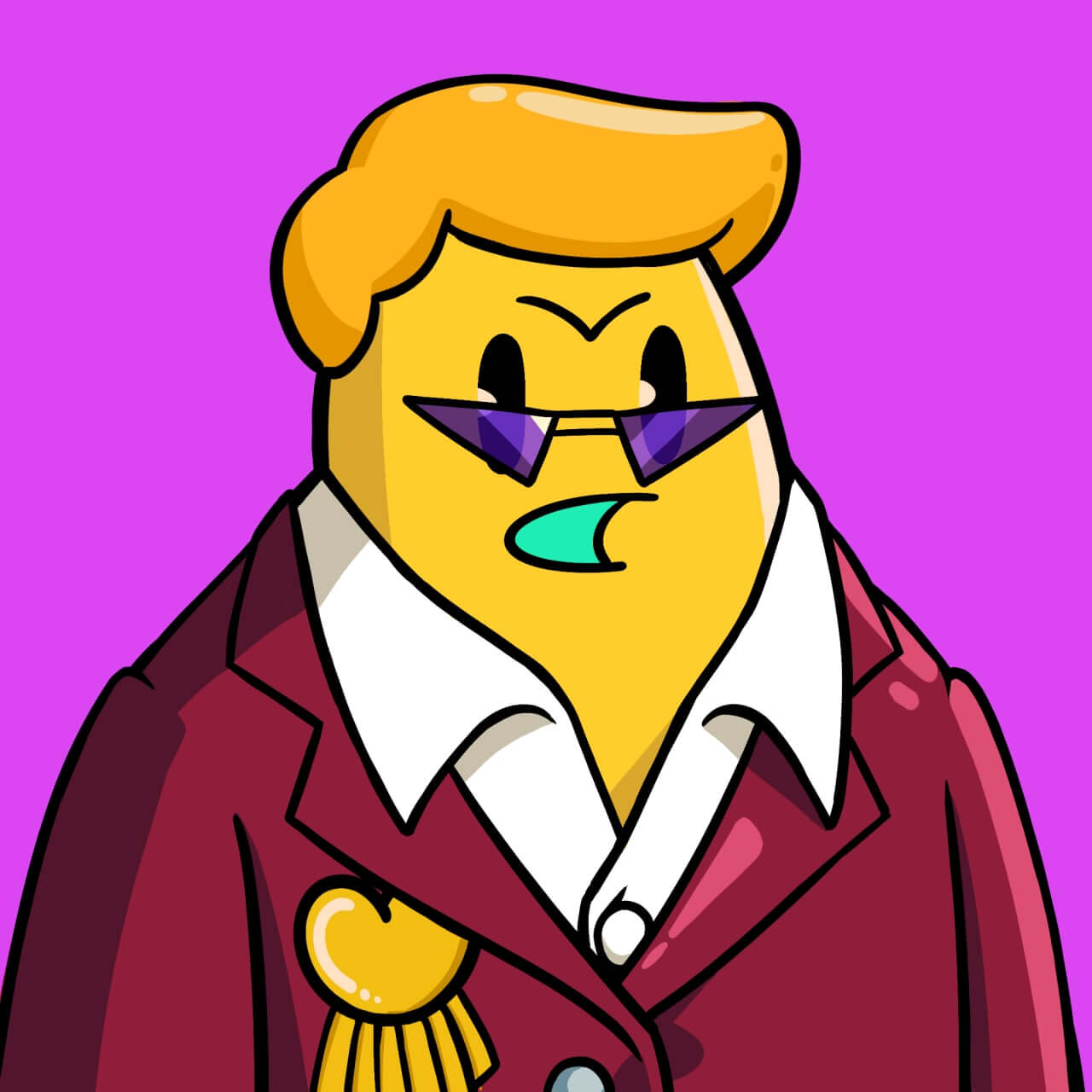 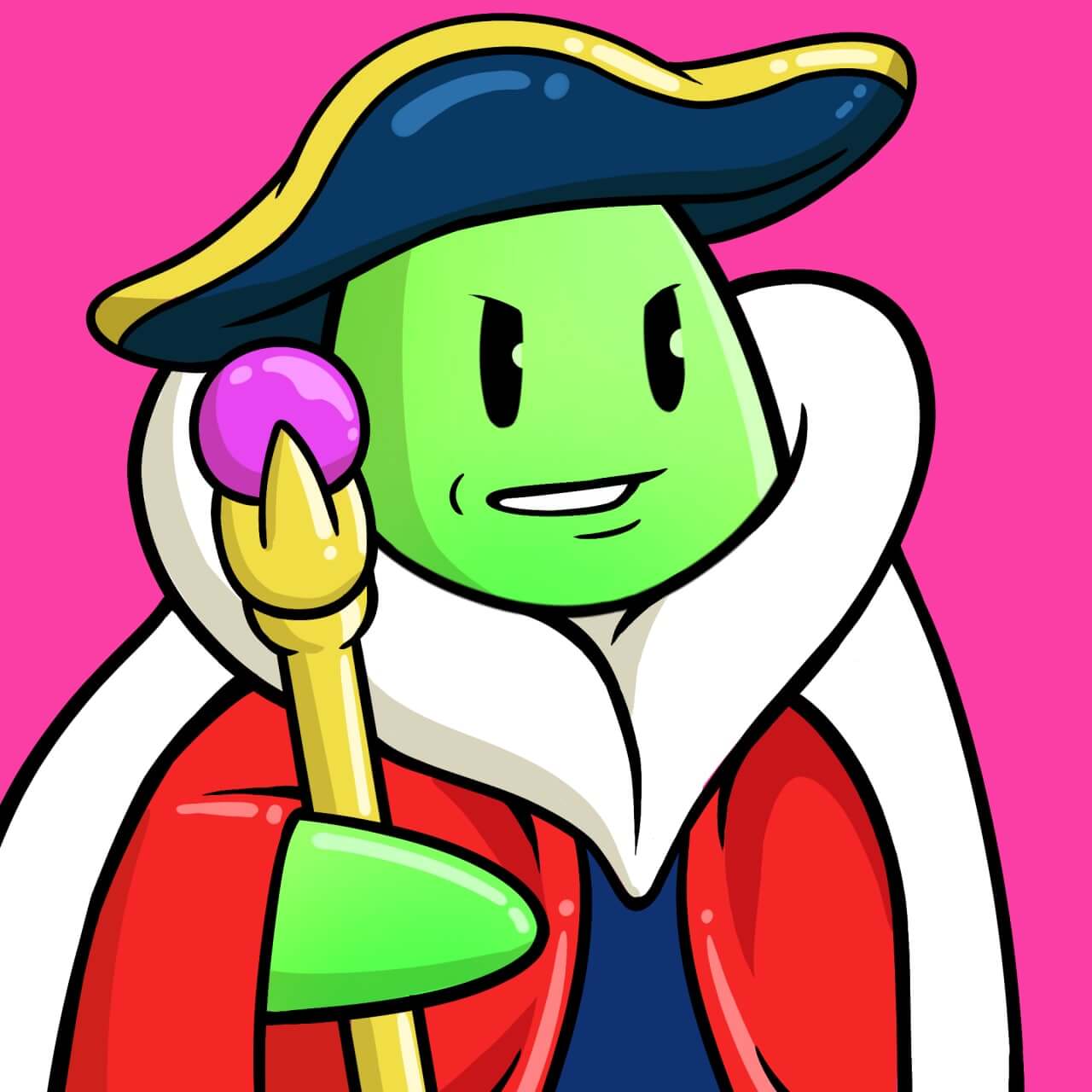 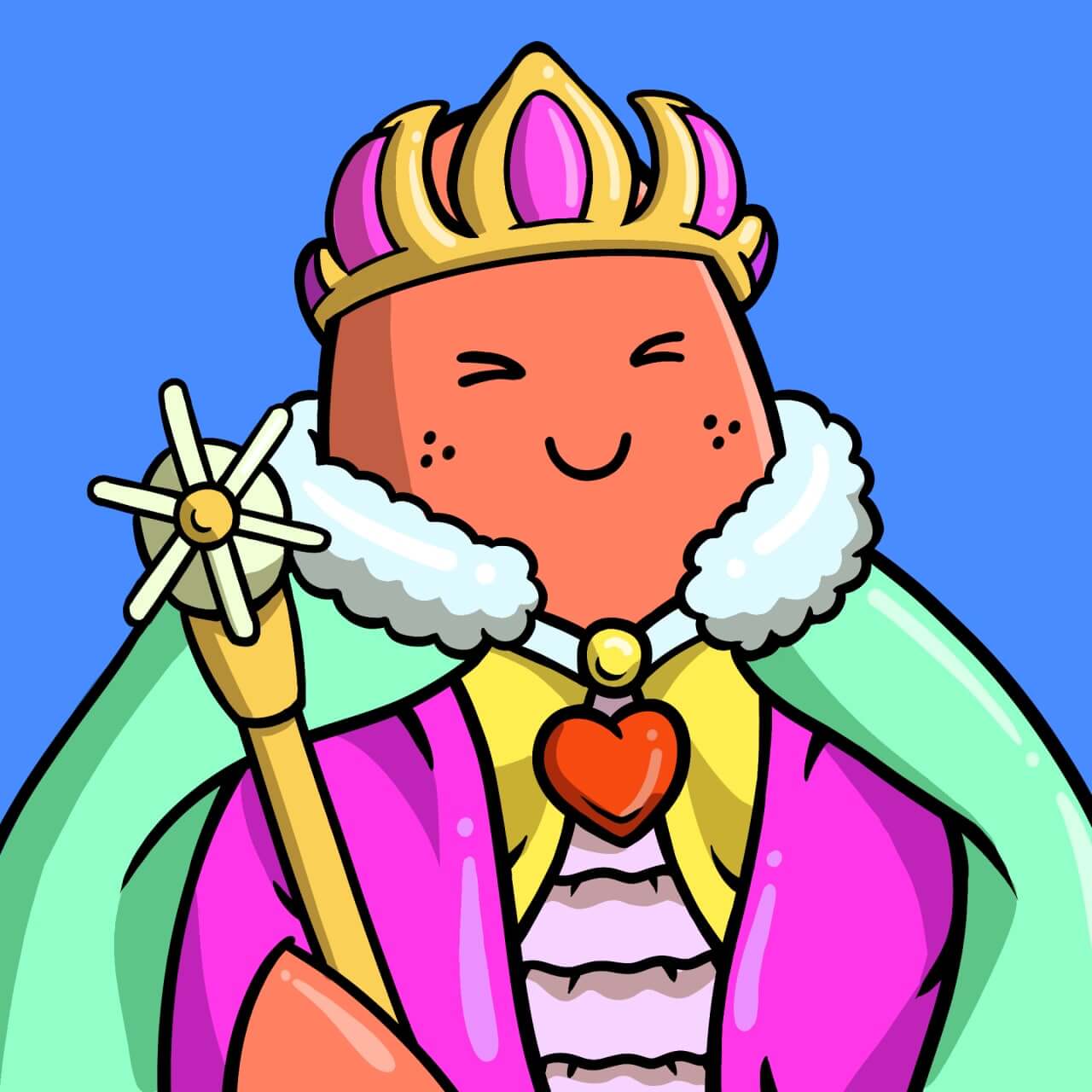 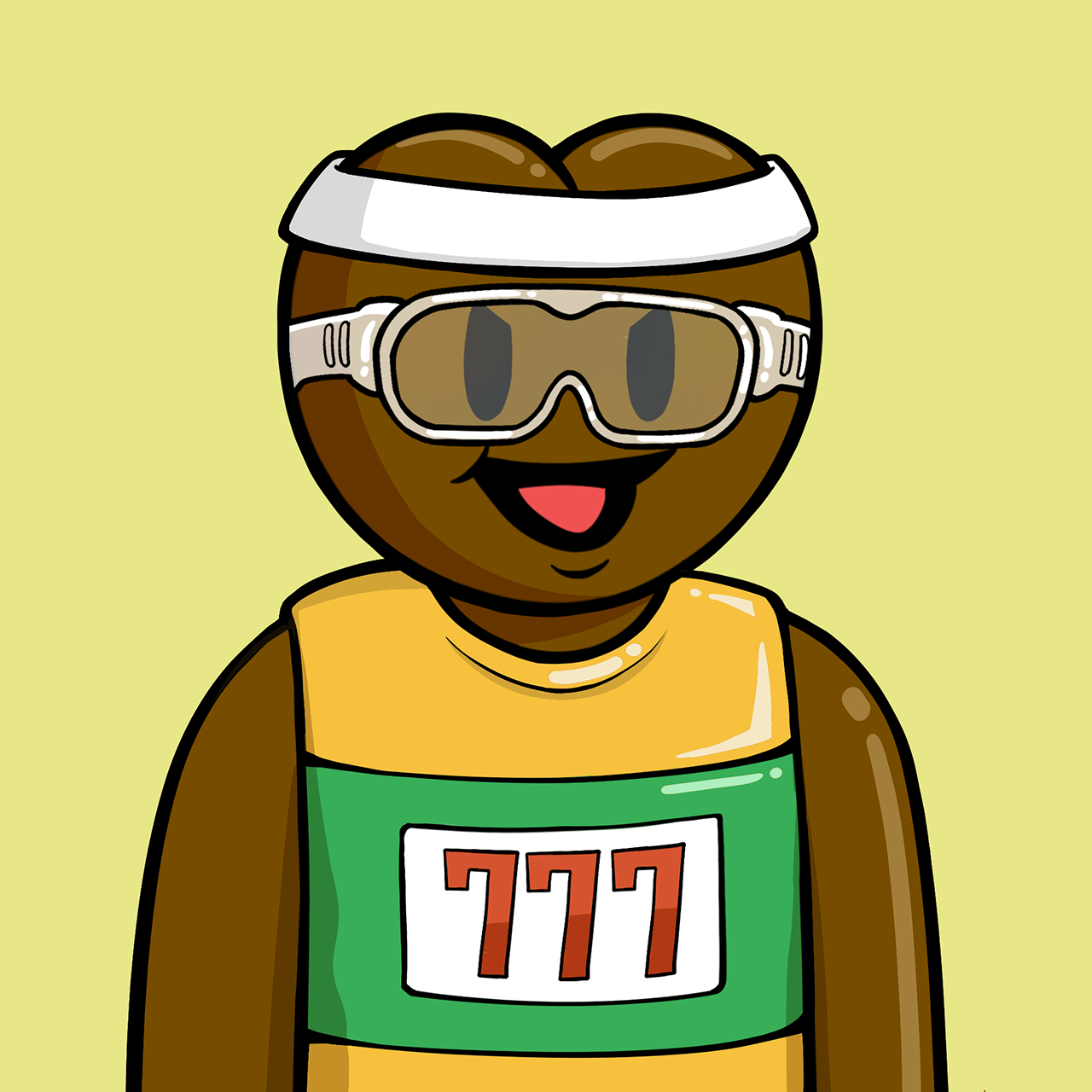 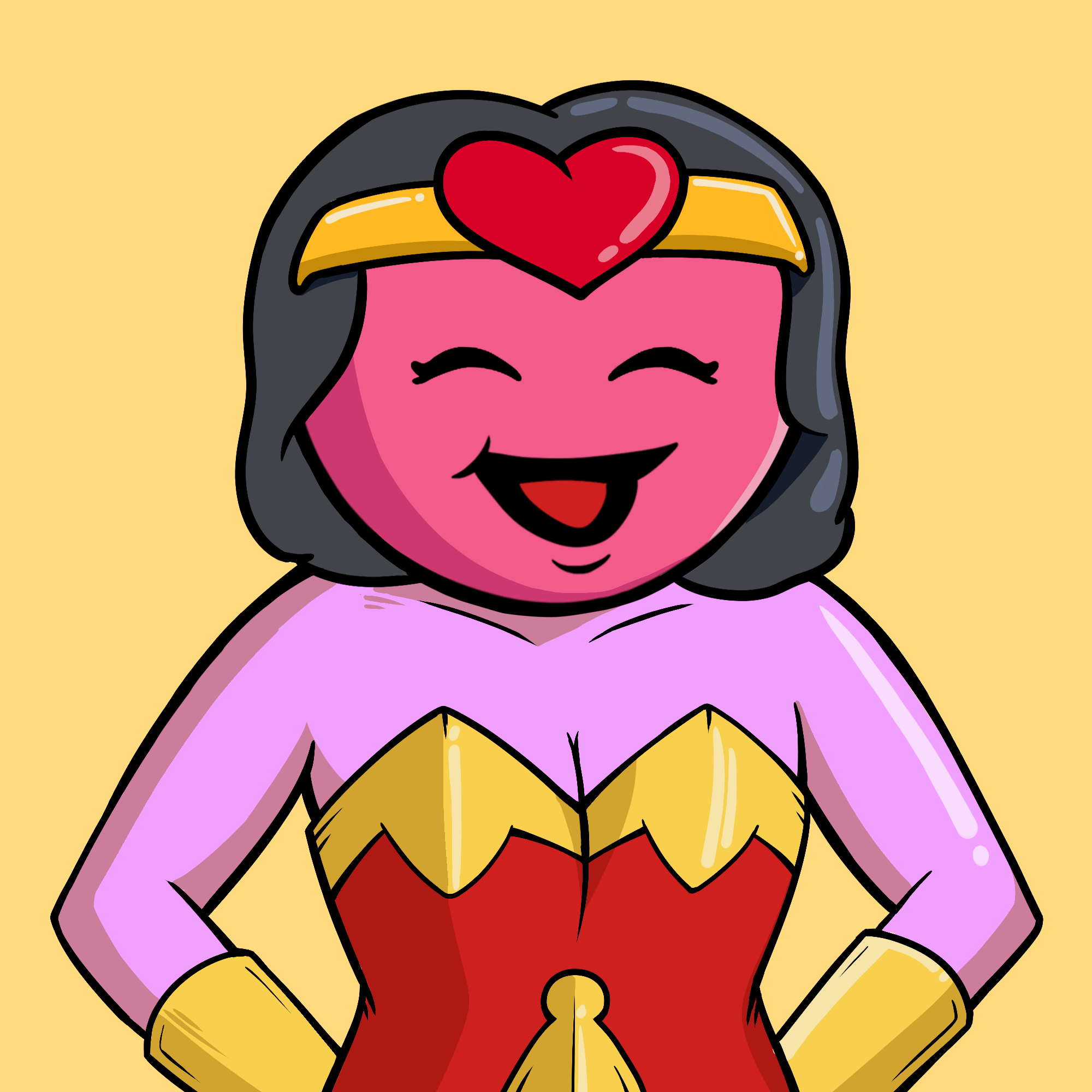 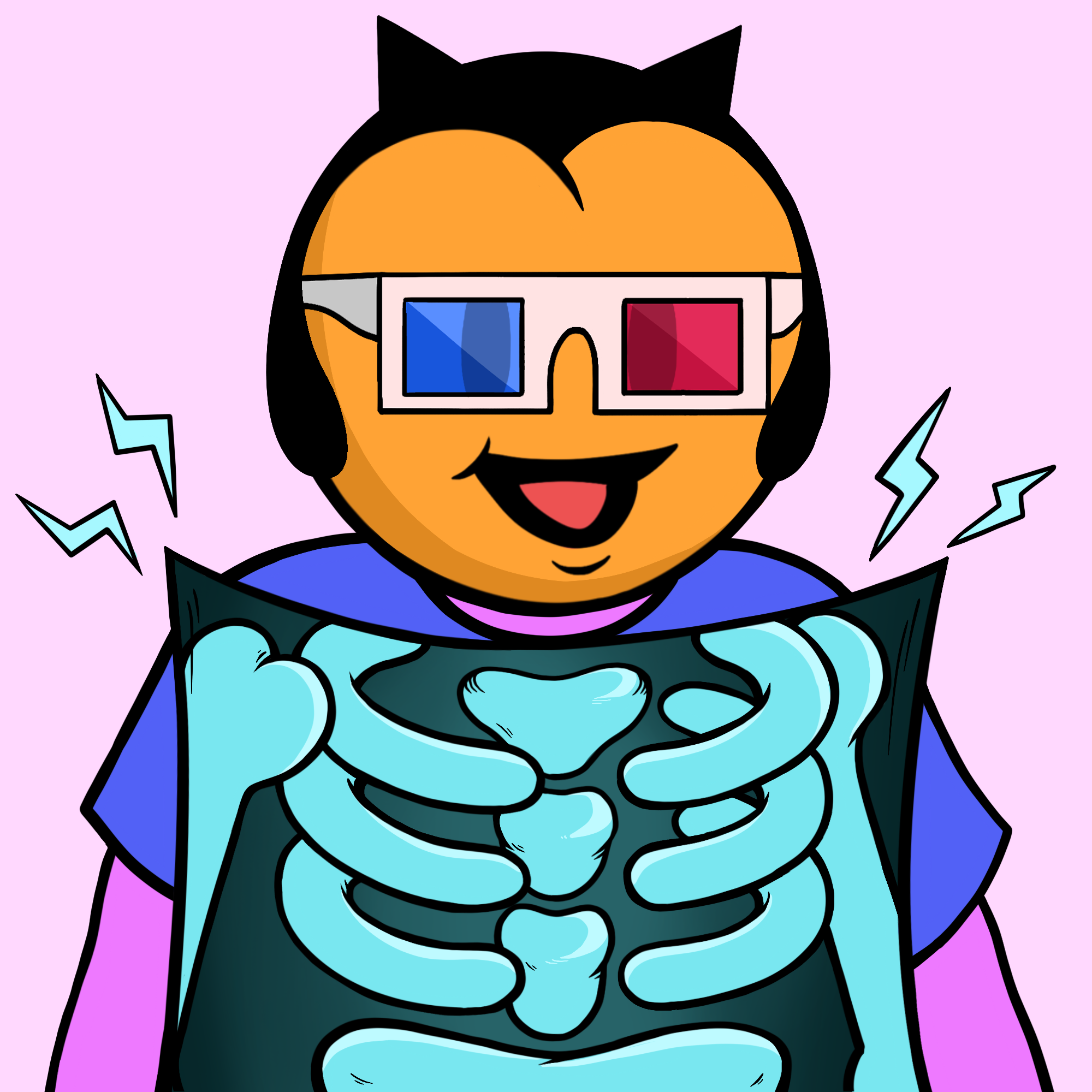 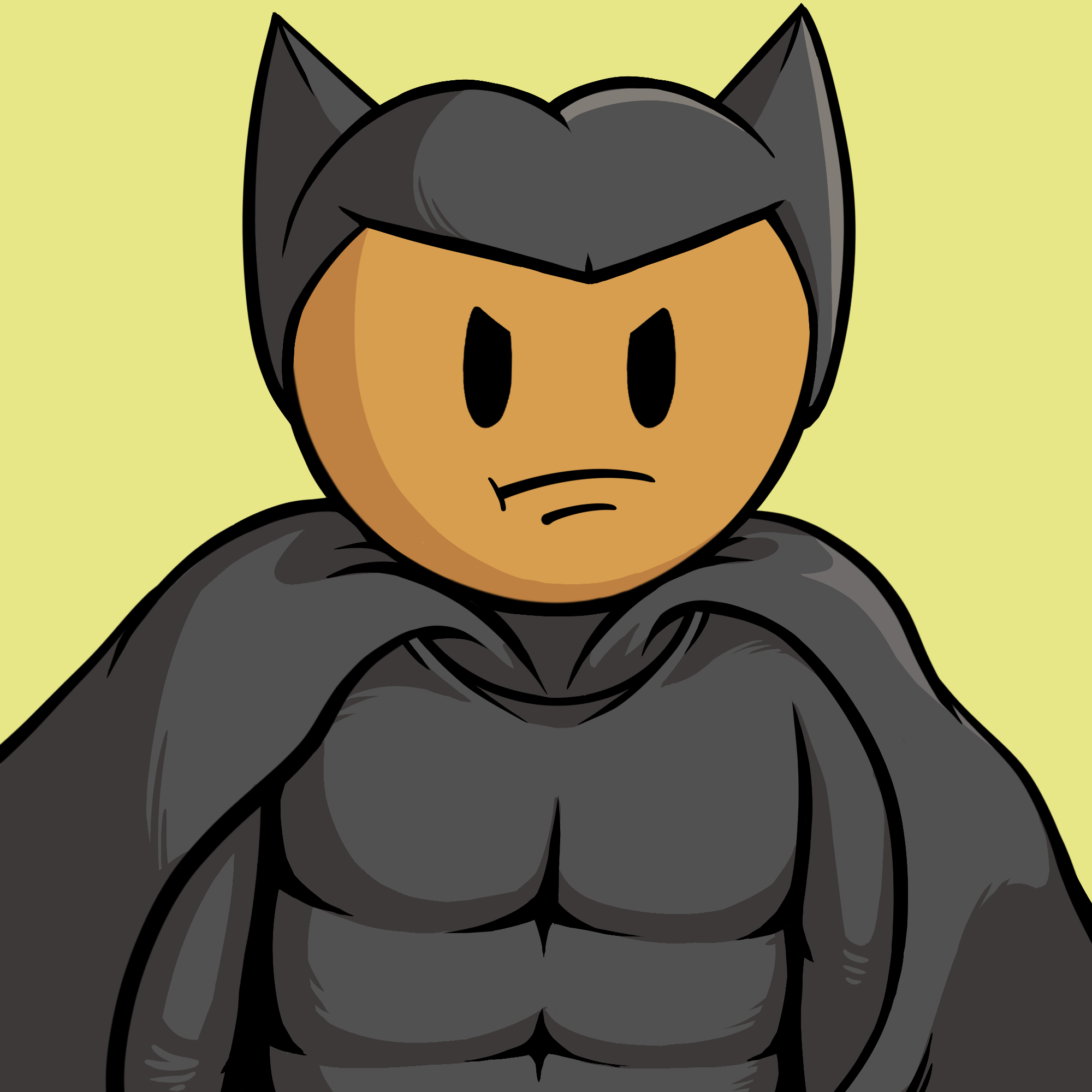 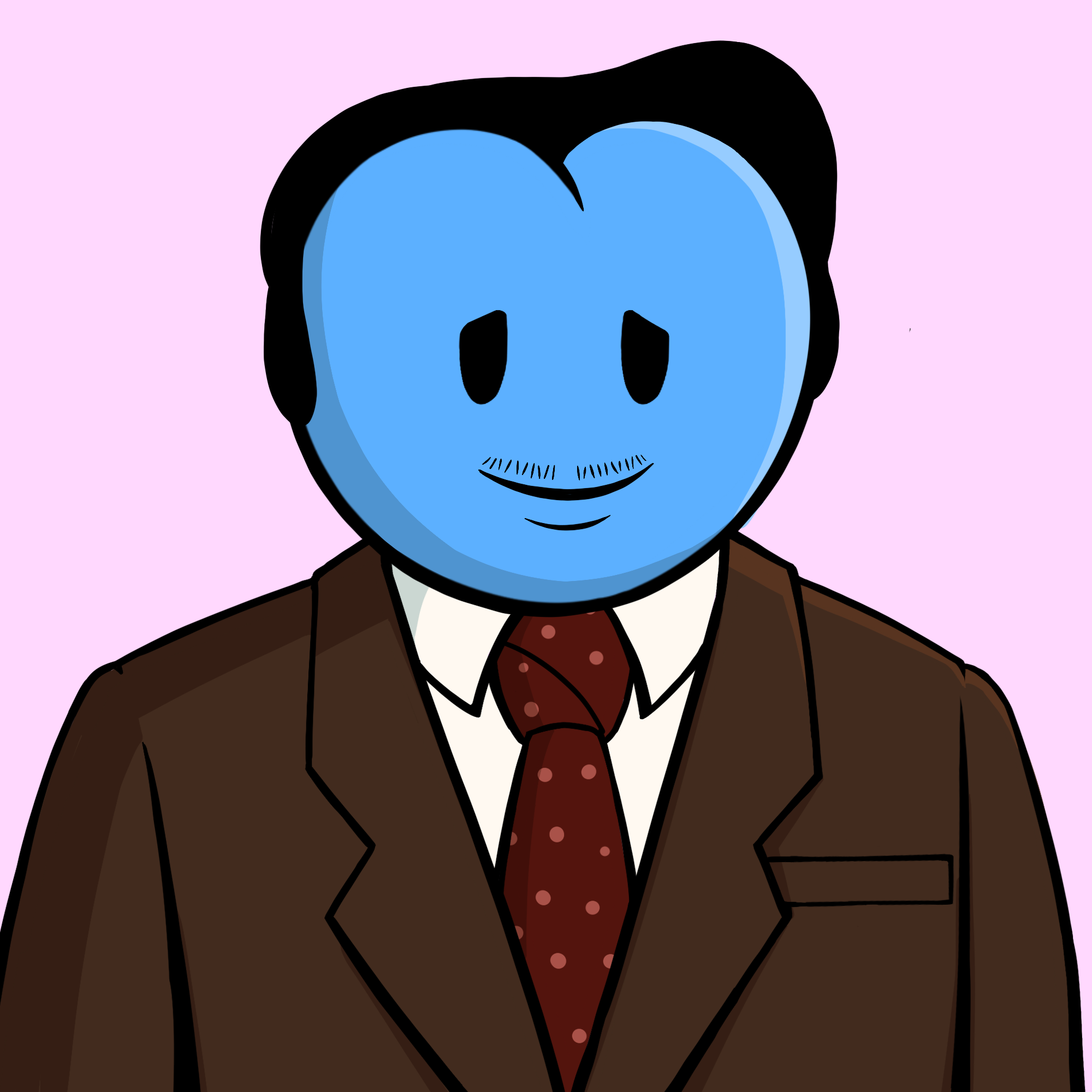 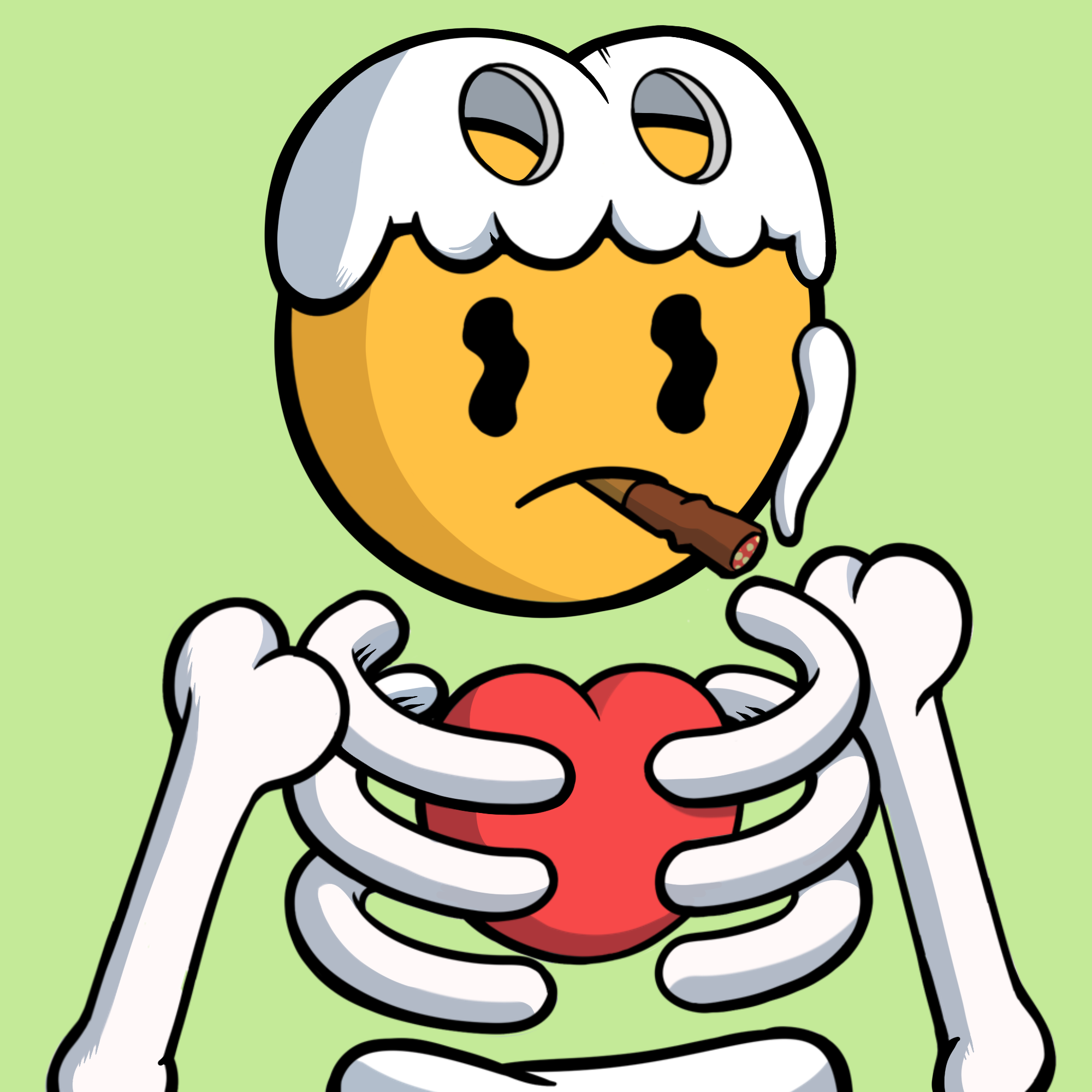 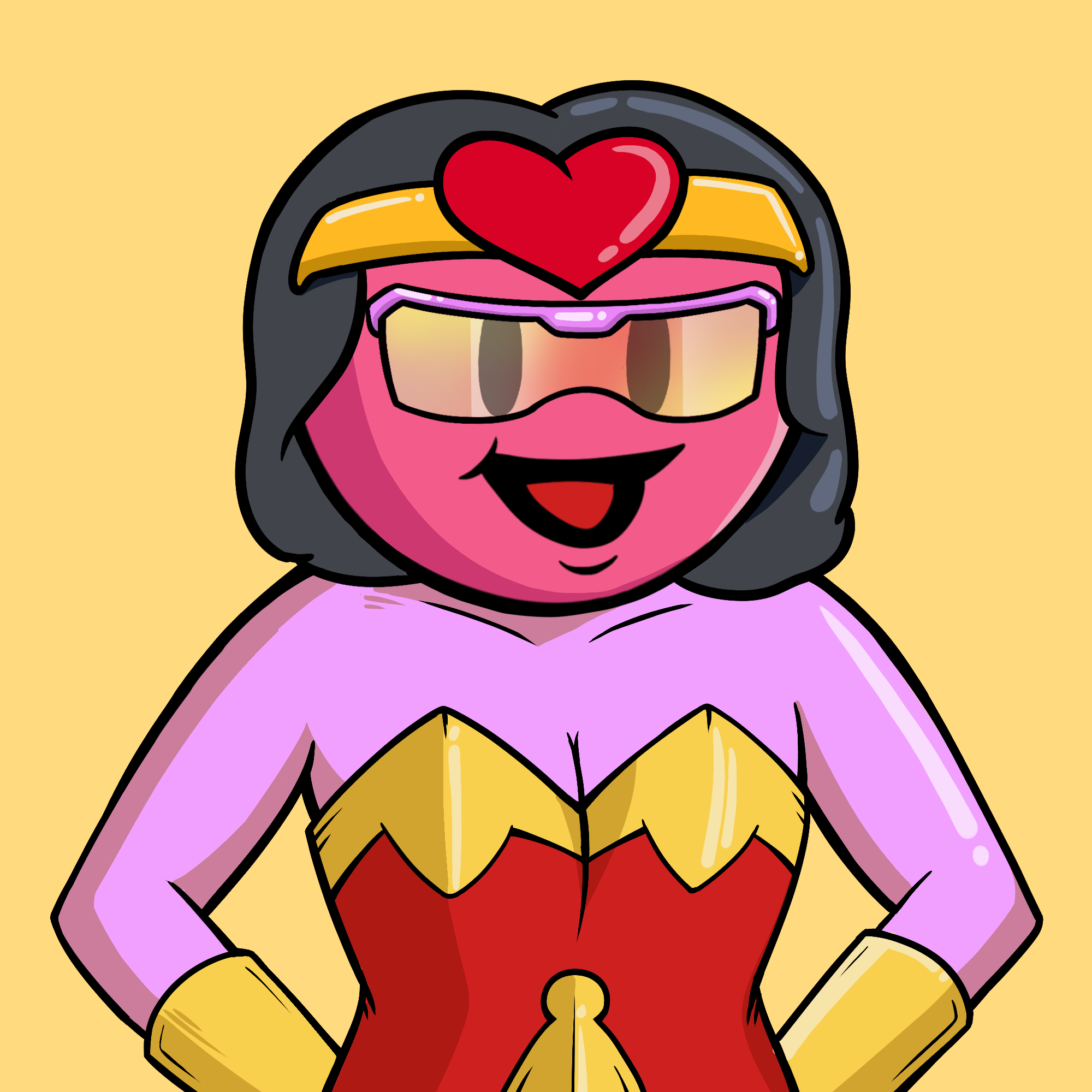 
Started from Seoul to Tokyo, Berlin, London, Chicago, New York, and Boston. Have you seen the heart that races around the world in dynamic motion? Even a hard rock is carved over time and has its own shape.


The red-shining heart you spotted, which originally remained amorphous is, Dz who has been marathoning since 1931. It had been chiseled by the wind from the marathon and finally became a real heart.

So-called, the running heart. “A real heart is molded by the wind. Life is a marathon…” -Dz


Dz is still running. Even today. He is running and fighting against the wind to become a real heart.

D-RUN’s dApp grants exclusive skills to holders and withholds the function to effectively gain rewards by exercising. The initially minted NFTs have contrasting functionalities subject to the rarities, and this affects the amount of energy consumed while running. 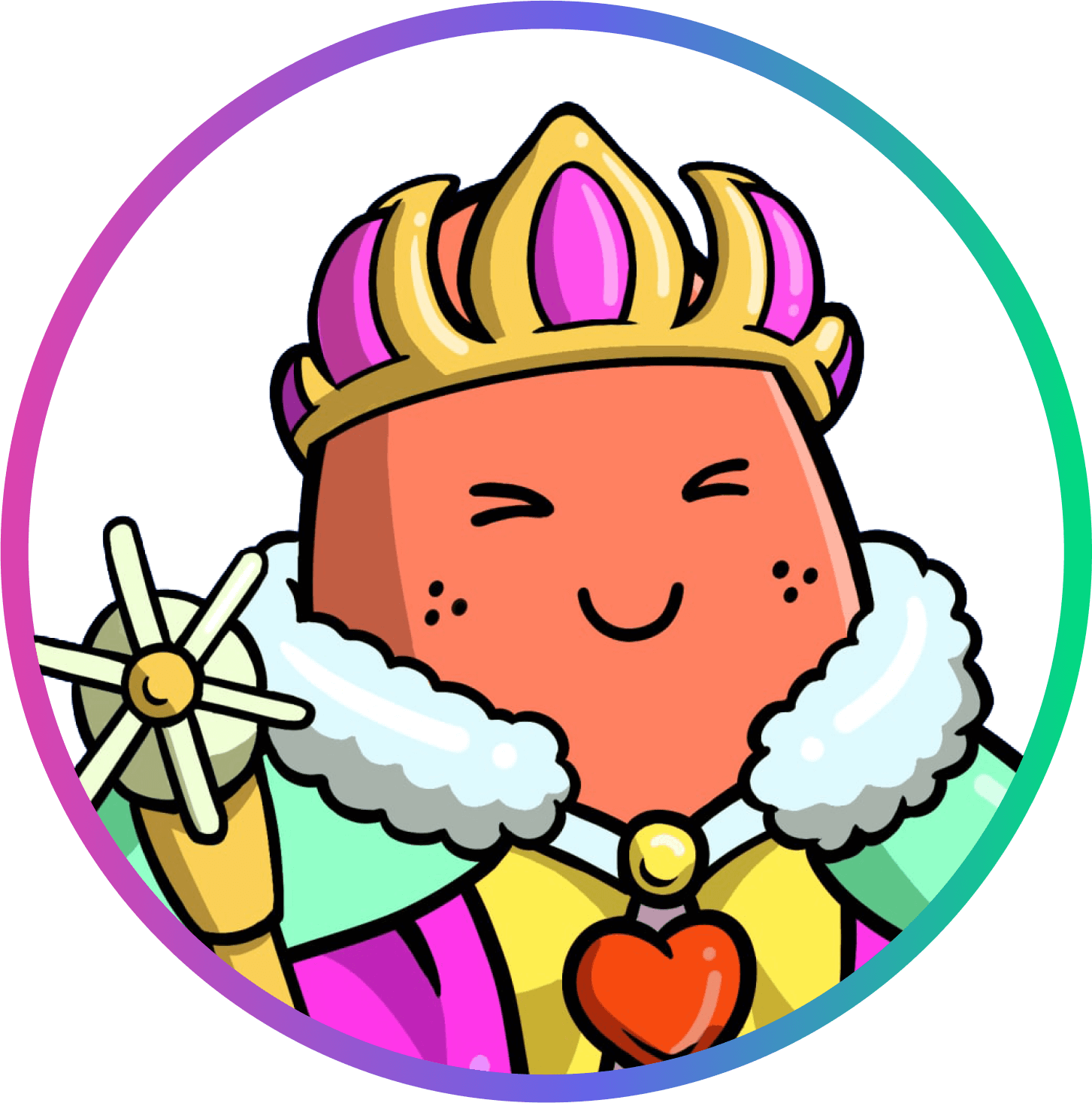 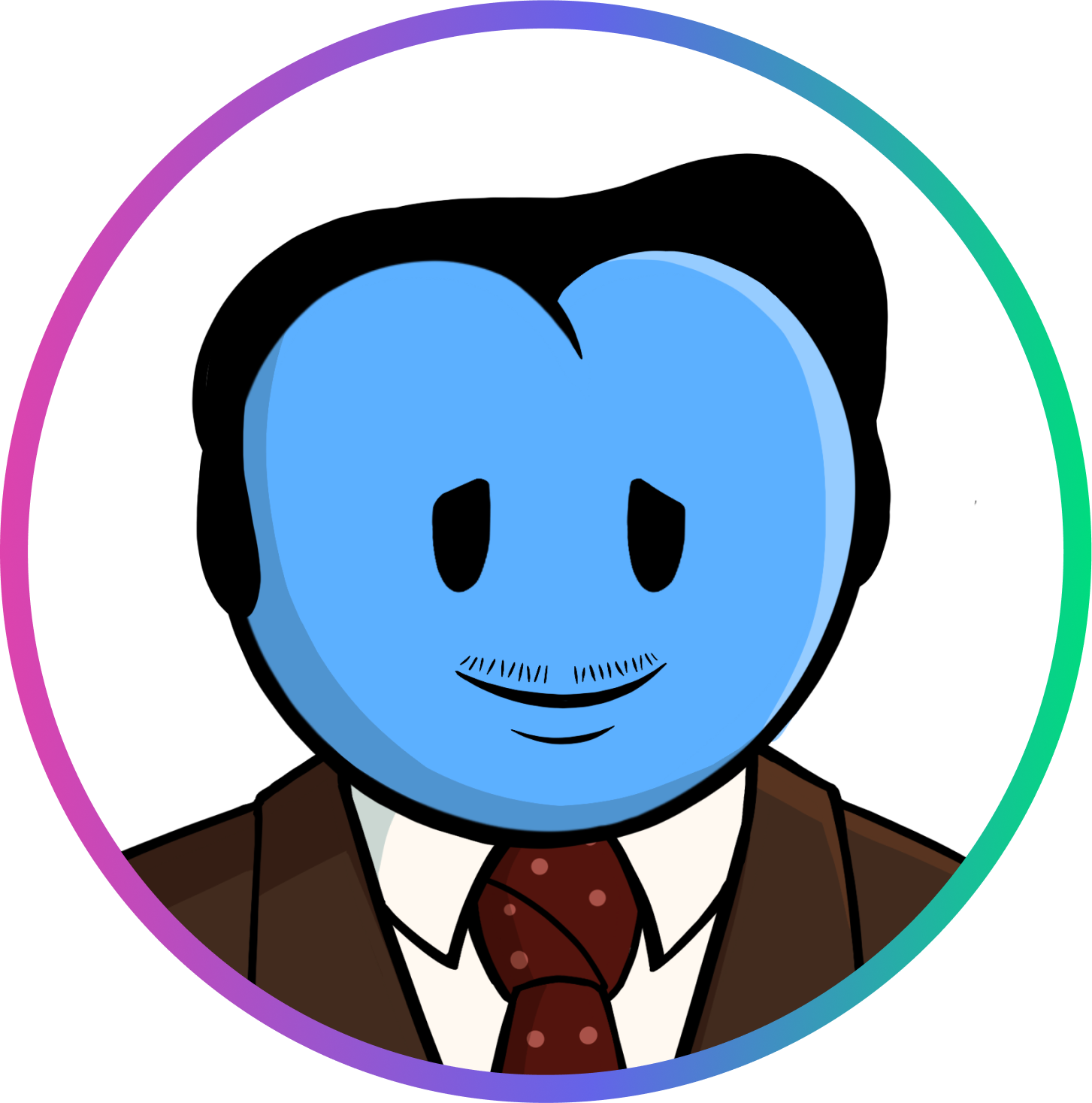 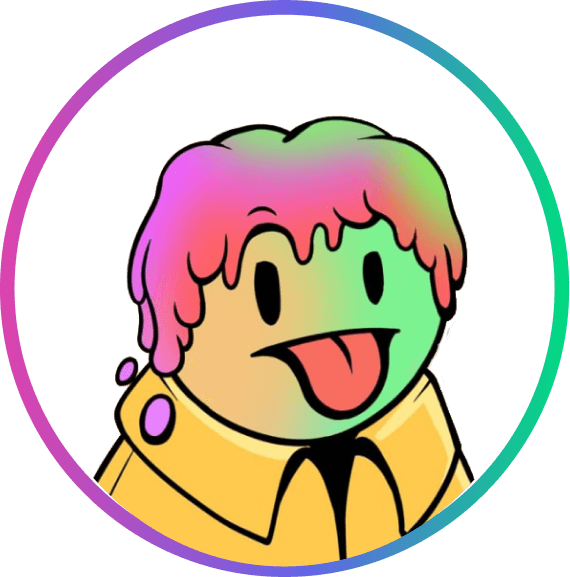 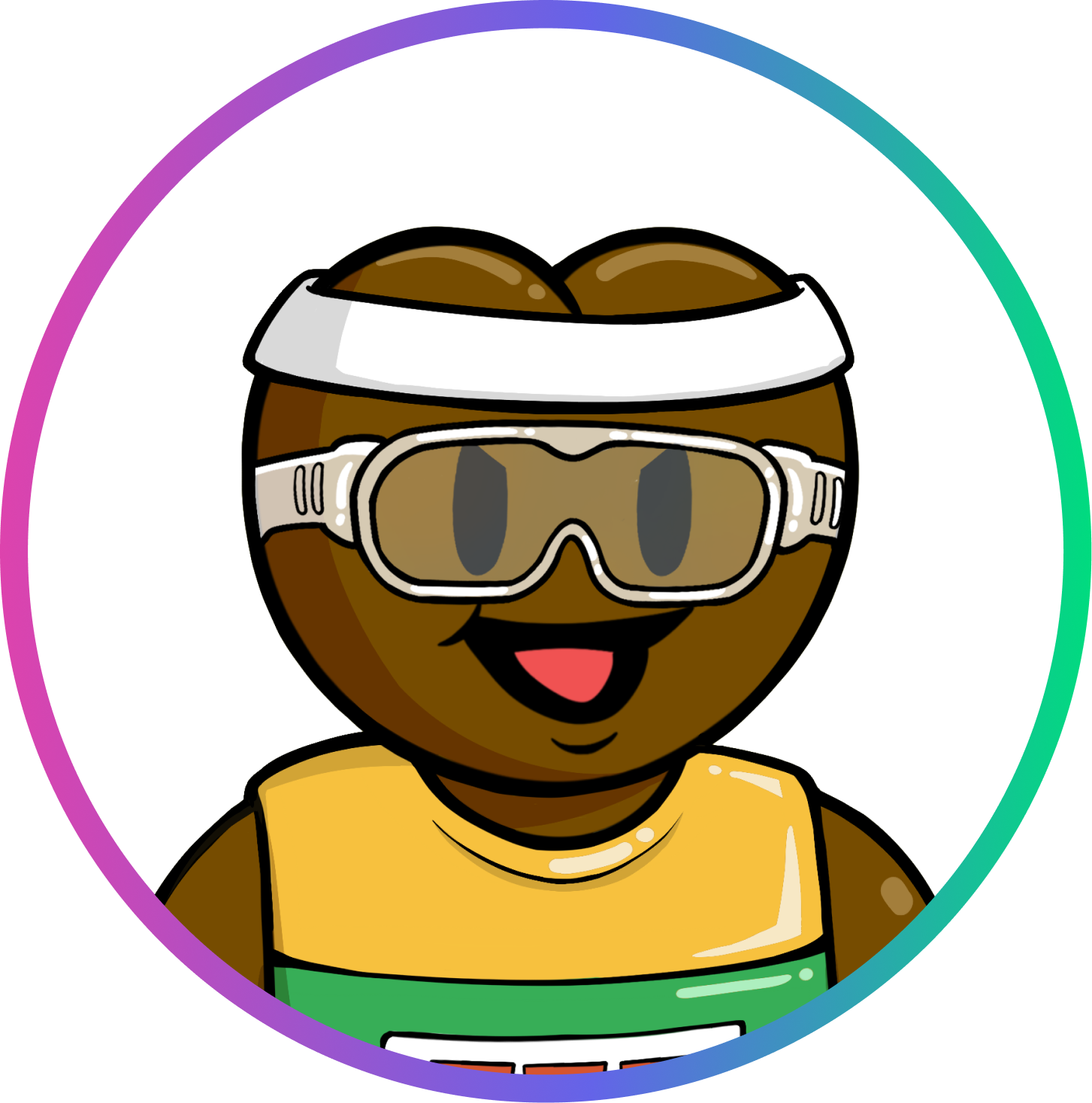 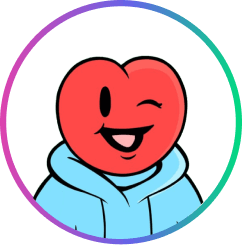 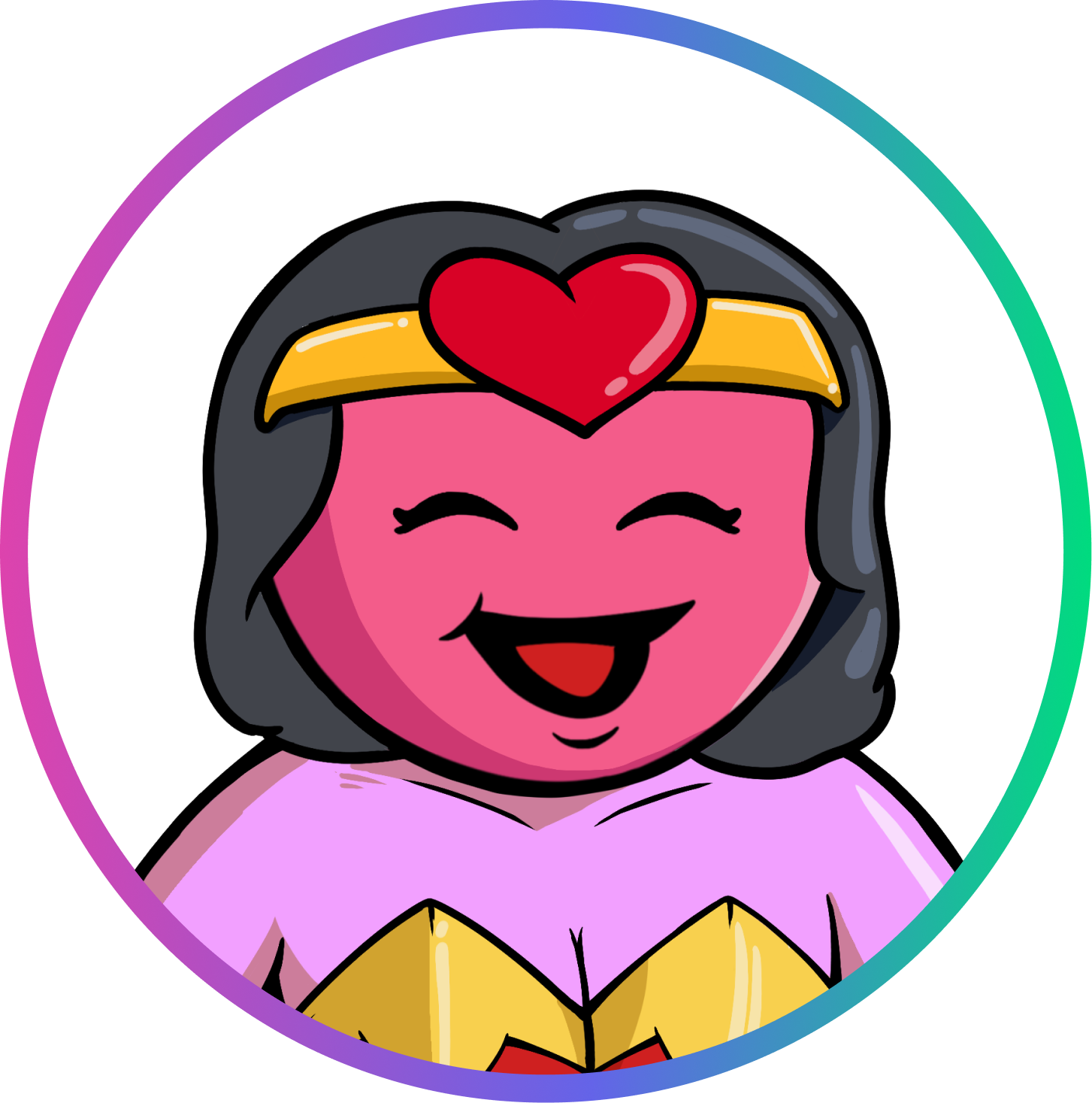 Q.  What kind of project does D-RUNT conduct?

Blockchain projects that work collaboratively with the users of WEB 3.0 and DAO. The user experience is broadened with the help of transparency and expandability of the project while overcoming the online and offline barriers.

The Web 3.0 platform can be used to enjoy and pursue a healthy lifestyle from daily running exercises on the platform. The users participate in the provision of content and earn rewards accordingly.

Q.  What are the functions of PFP NFT?

The function of NFT, implemented as PFP, is applied as one of the elements in the gamification factor. The capability of NFT varies according to the level of rarity it is in.

Q.  What are the NFT holder benefits?

Holders are granted the membership that allows taking part in the largest global marathoning community. They are also granted the right to participate in the “Dong-A Ilbo Marathon(Seoul International Marathon).” Furthermore, holder rewards include, but are not limited to, VIP services from partnering companies, priority pass to events, airdrop of special NFT, airdrop of governance token, and the ability to sync smart wearable devices with dApp.

Q.  Can non-holders also use the platform?

General users without a PFP NFT are given a basic PFP for the exploitation of the platform. The use of dApp empowers users to upgrade their profile through level up process.